Please feel free to reach out and comment with questions, feedback or suggestions for what you’d like to hear in future episodes. 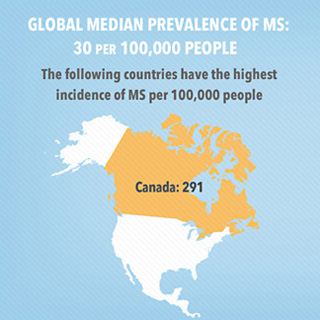 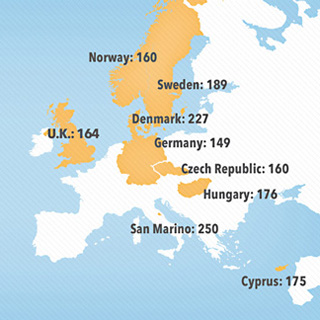 Thanks for stopping by our page. We welcome your comments and hope to provide you with informative and intriguing information about Multiple Sclerosis.

We are Daana Townsend and Dawn Morgan, two young women that met years ago, then quickly became friends. Our friendship flourished as we began to discuss living life with MS. Something continuously gnawed at us when we finally said, “let’s collaborate and share with the masses our

knowledge.” It was important for us to begin discussing things from our perspective as well as experiences. Yes, we were both diagnosed with this monster of a disease. Daana, at age 23 (2003) and Dawn at age 25 (2000). Neither one of us chose to sit back and allow it to command the narrative of our life. Over the years we have taken the horns and now we are in control.

Please join us for our Myelin and Melanin podcast each week. Each episode will surely feed your mind and some may even touch your souls.

This is an exciting time for us and those with an unpredictable autoimmune illness like MS. We will have guest speakers from top medical professionals along with a variety of MS “experts.”